The rubber industry in India dates back to 1921 when the first rubber goods manufacturing plant was established in Kolkata and since then the rubber industry has been growing and expanding. After 1947, that is, the year of India’s independence, the quantity and range of rubber products increased and slowly the industry saw technological evolution as well. Export front of the industry has seen tremendous growth in the last few years along with covering all kinds of domestic demands. The factors responsible for the exponential growth in 21st century are vast internal market, rapid industrialisation, on-going economic reforms, and improved living standards of the masses.

Kerala, Punjab and Maharashtra have highest production of rubber making India 1st in productivity all over the world. The per capita consumption of rubber in India is only 990 gms against 9 to 16 kilos in Japan, USA and Europe. Therefore there are enormous development prospects of the business in the future.

The industry can be classified as:

The yardstick to measure the growth rate of the industry is rubber consumption – natural, synthetic and reclaims rubber.

Manufacturing of rubber is divided into two steps:

The Indian Tyre Industry originated in 1926 when Dunlop Rubber Limited set up the first tyre company in West Bengal followed by MRF in 1946. Tyre Industry is predominantly ruled by organized sector while the unorganized sector consists of bicycle tyres. Indian tyres are made such that they are compatible for kutcha village roads as well as new pakka roads. Also they are meant and expected to perform in hot, cold as well as wet climatic conditions.

Tyre Industry is raw-material intensive. Raw materials cost is 63% of industry turnover and 72% of production cost. Obviously, the foremost among the raw materials is rubber of which 80% is natural rubber and 20% is synthetic rubber. Thus, tyre and rubber market are totally inseparable. Tyre Industry is not very price sensitive. The tyres produced are almost homogeneous in functionality, quality and price excepting a few foreign players, like Bridgestone. Tyres are produced for –

Tyre Industry is classified as:

On a volume basis, there are 3 major classifications of the tyre industry:

Tyre manufacturing process consists of several steps/processes that are explained below:

Some of the major companies in tyre & Rubber industry which has its operations in India are listed below:

On the map below the production plants of major companies of Tyre are marked. This is the representation of all the 11 major companies which are member of Automotive Tyre Manufacturers’ Association (ATMA). 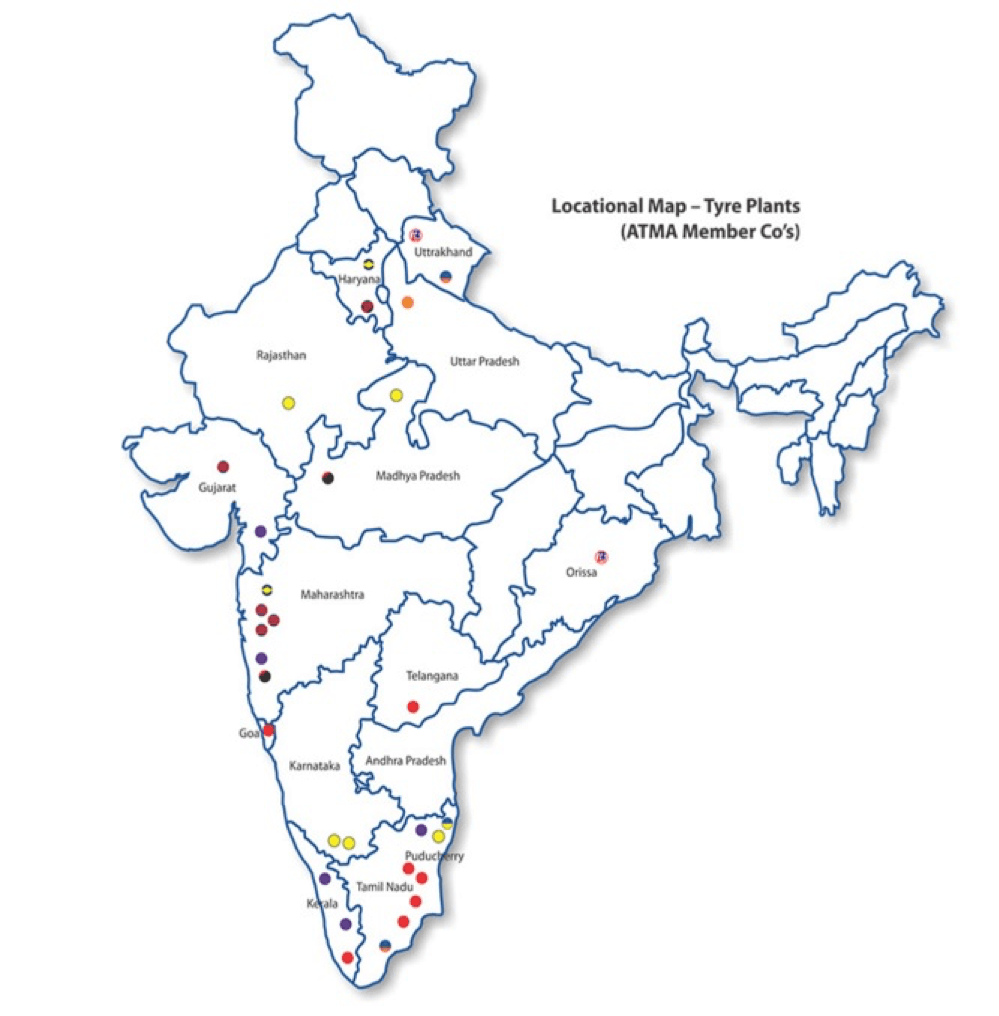 The colour code used in the above map is for the companies listed in the below image: 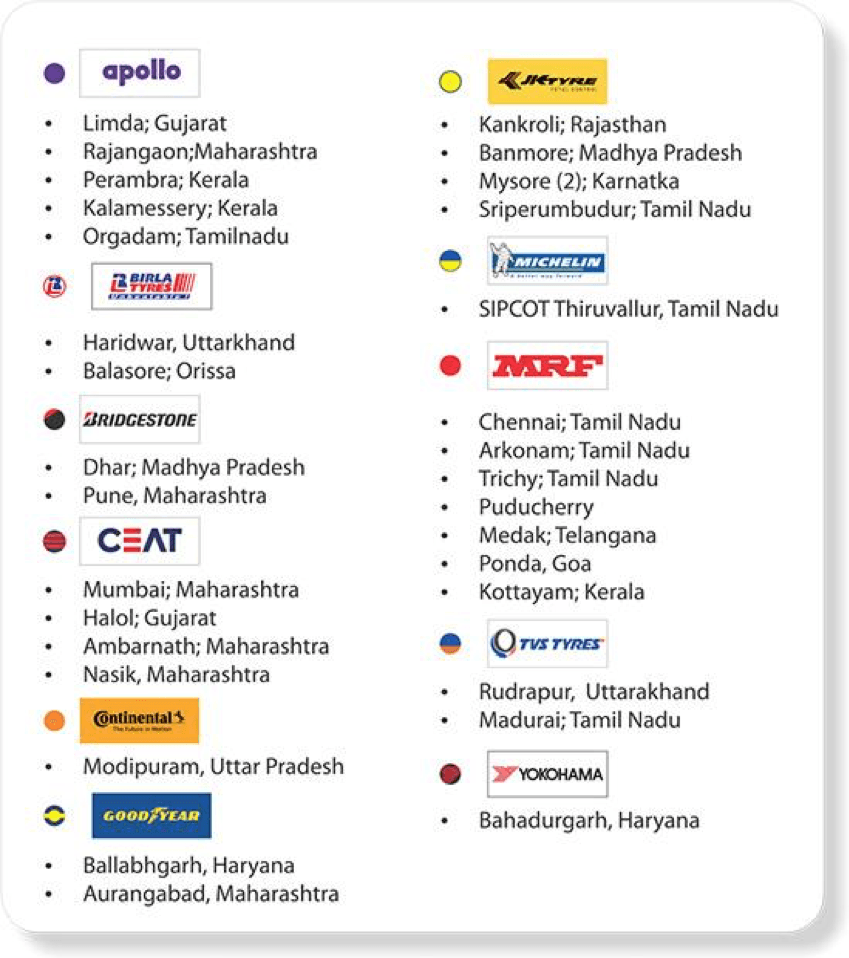 There’s a direct correlation between the size of a country’s gross domestic product, or GDP, and its automotive industry and automotive industry directly impacts the tyre and rubber industry. GDP accounts for the consumption, investments, net exports, and government spending during a given time period.

The Indian auto industry is one of the largest in the world with an annual production of 23.37 million vehicles in FY 2014-15, following a growth of 8.68 per cent over the last year.

The automobile industry accounts for 7.1 per cent of the country’s gross domestic product (GDP).

The Two Wheelers segment with 81 per cent market share is the leader of the Indian Automobile market owing to a growing middle class and a young population. Moreover, the growing interest of the companies in exploring the rural markets further aided the growth of the sector. The overall Passenger Vehicle (PV) segment has 13 per cent market share.

India is also a prominent auto exporter and has strong export growth expectations for the near future. In FY 2014-15, automobile exports grew by 15 per cent over the last year. In addition, several initiatives by the Government of India and the major automobile players in the Indian market are expected to make India a leader in the Two Wheeler (2W) and Four Wheeler (4W) market in the world by 2020.

Vehicle sales growth over the period 2009 to 2013 has been shown below:

The kind of investment by government in the tyre sector in 2015-16 is unprecedented in India. Capacity creation for tyre industry will in turn increase capacity of rubber and tyre sector as well. 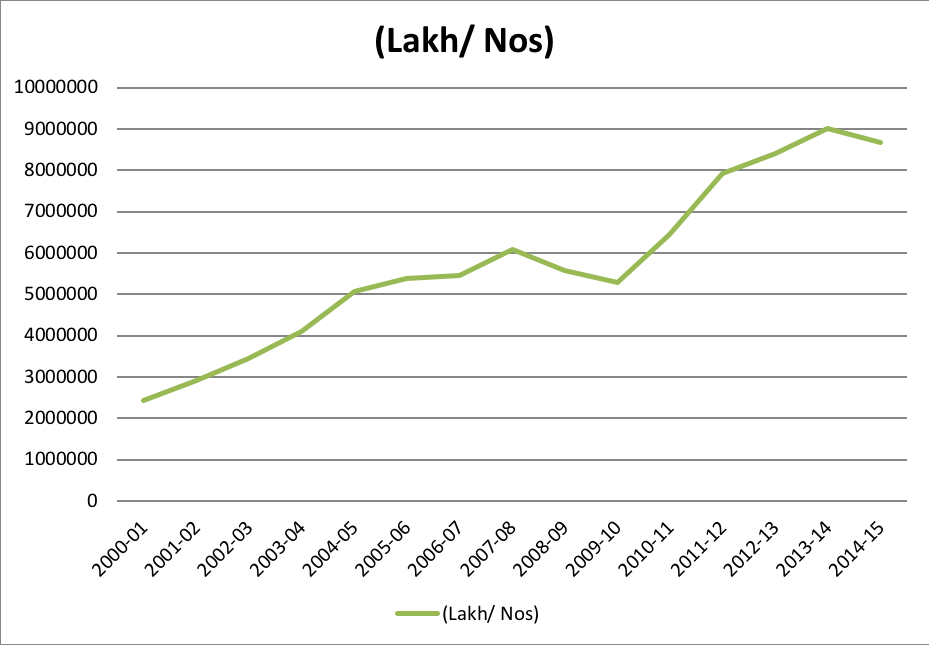 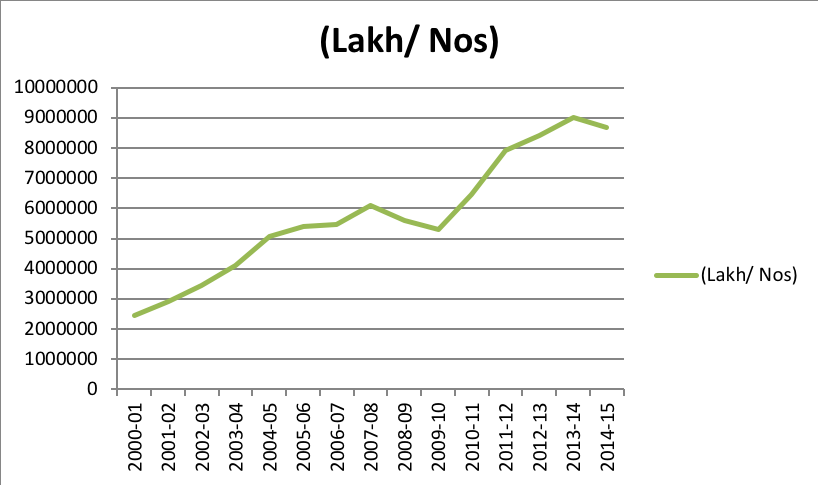 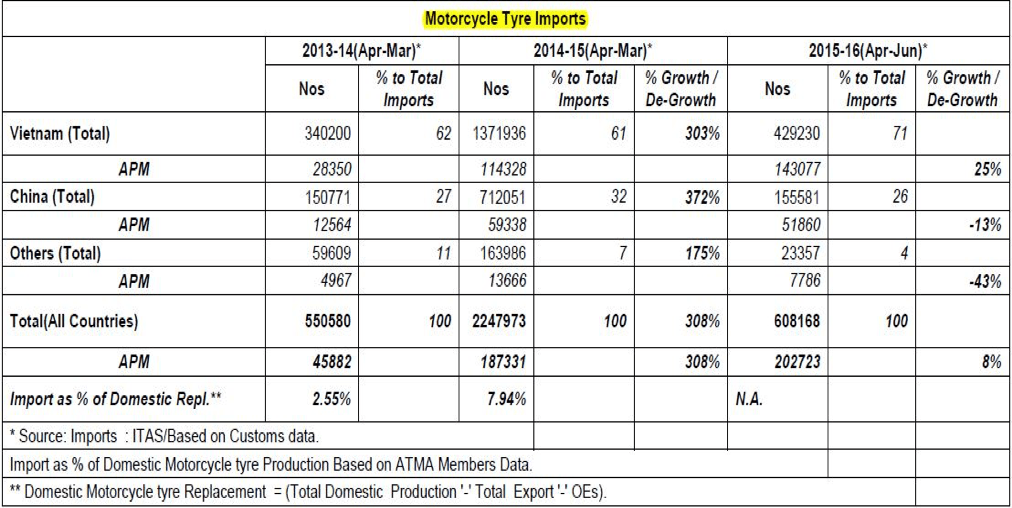 The market of tyres is dependent on the two important aspects, on is the rubber industry and on the automobile industry. 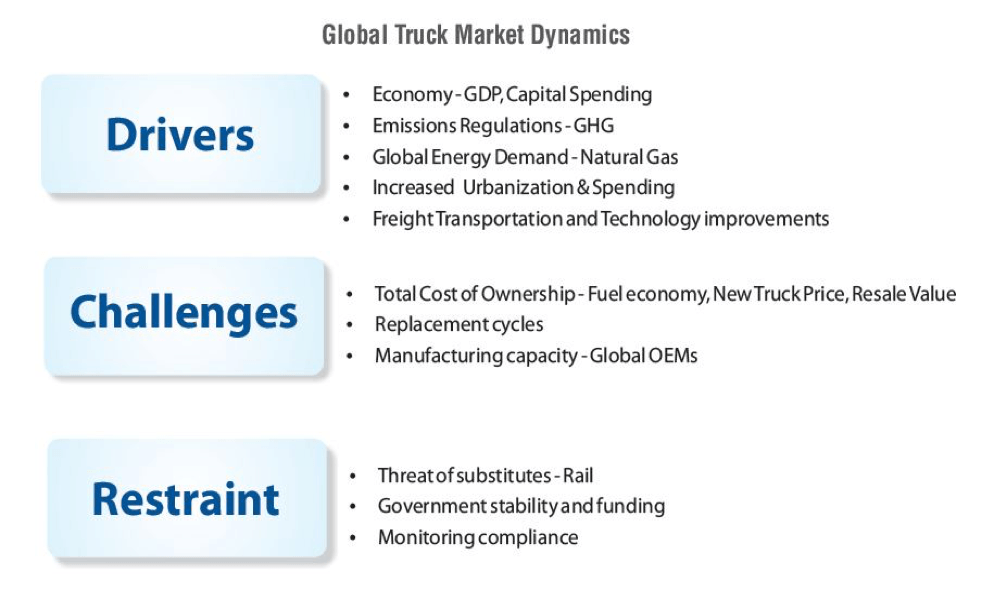 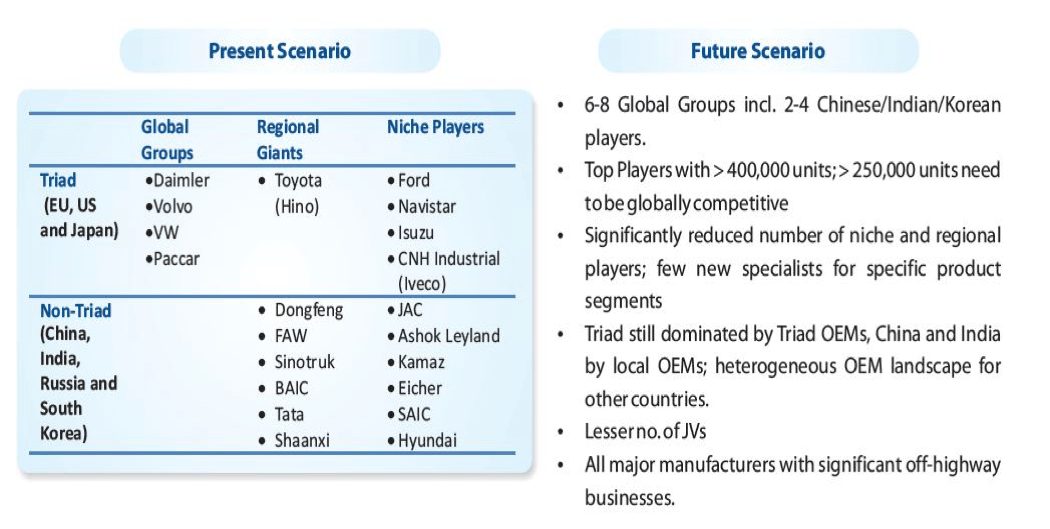 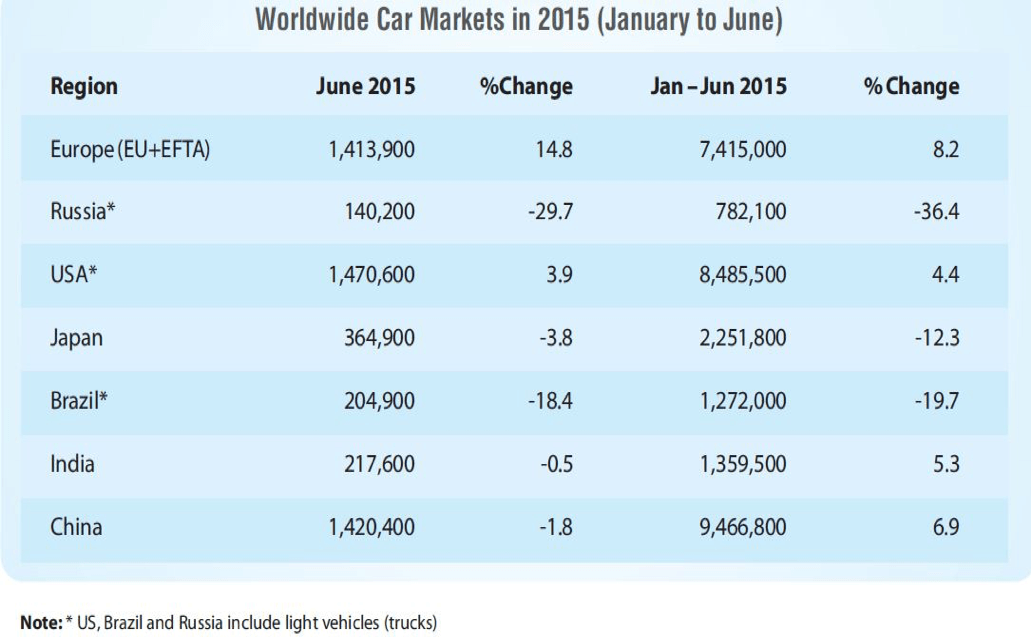 The key factors that indicated that there is a slowdown in China are:

China is the second-largest economy in the world, therefore the slowdown will impact global economy as a whole.