Your Imagination, Our Creation

We are living in the age of connectivity, and that means more things than ever before are right at your fingertips — literally. With one press of the button, one swipe left or right, you can open up new worlds in seconds. We’re talking about apps, those little icons on your mobile device.

But at Tech4Planet, we don’t just talk about apps; we live and breathe apps. We have assembled a team of the best and brightest minds in software development, marketing, and leadership, giving our clients access to the most cutting-edge technology. You can rest assured you’re in good hands, as we have years of experience in both Android and iOS app development.

Our goal is to create something you’re proud of and that helps your business. Apps can be transcendent, and they can also be colossal failures. That’s why Tech4Planet has developed a comprehensive approach to app development that takes the guessing out of the game. We’re ecstatic that you’re considering doing business with us, so let’s get started.

Mobile web apps are not actually apps. In truth, they are websites that are designed to look and feel like a mobile app. These “apps” are popular because of their low cost and cross-platform compatibility. These apps are built using HTML5, which is a browser-based programming language.

Mobile web apps are accessed through web browsers on mobile devices, rather than through app stores. Users add web apps to their home screens during the first session, which places an icon on their device’s screen. In subsequent sessions, users simply tap on that icon to open the app.

Mobile web app interfaces look almost exactly like native apps, and can be accessed from any smartphone or tablet, including Android, iOS, and Windows Mobile devices.

While mobile apps are much cheaper to create than true native apps, they come with a few notable restrictions. First, not all device features can be leveraged through a mobile web app. For apps that require such advanced functionality, such as running in the background, a native app is a much better choice. Second, mobile apps are not listed in app stores. This means that users will need to know the app’s browser URL in order to access it for the first time. Finally, mobile web apps generally run and respond to input slightly slower than native mobile apps. 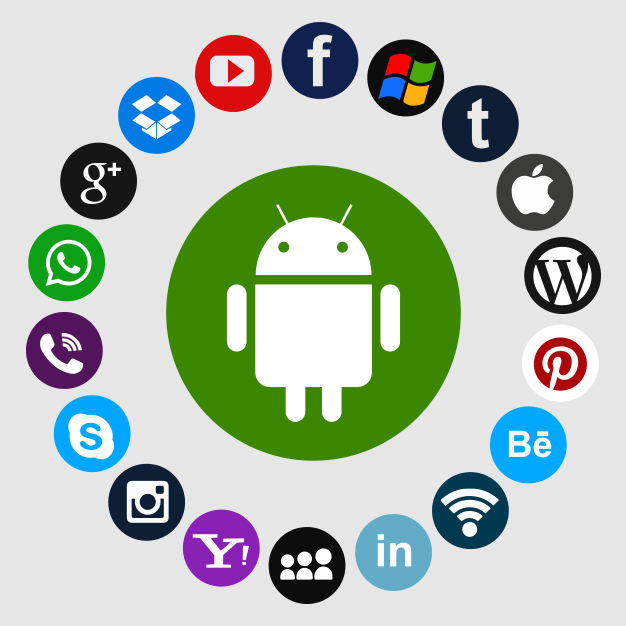 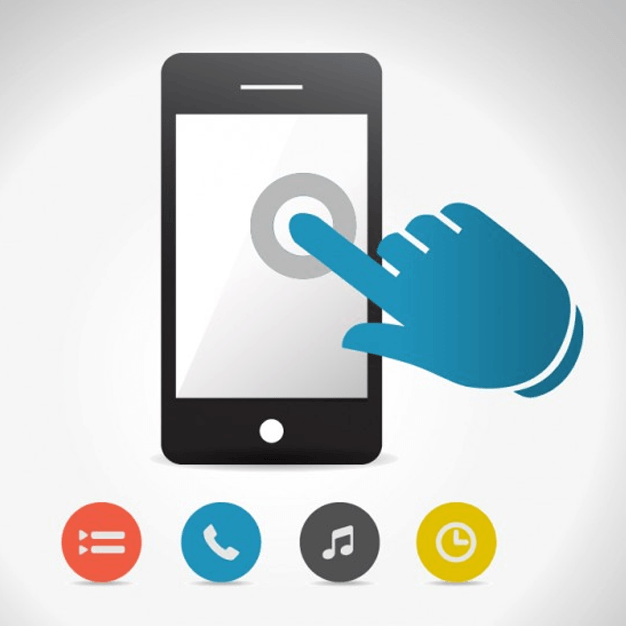 Native apps are mobile applications that are built with platform-specific programming languages, and are downloaded from app stores on mobile devices. While these apps must be built for each platform separately (Android, iOS, Windows Mobile, etc), they enjoy a host of advantages over mobile web apps, including:

Hybrid apps, like native apps, are able to leverage advanced device functionality, which gives them an edge over mobile web apps.

Hybrid apps do not come without restrictions. Because they are not true native apps, their overall functionality and responsiveness will not be as smooth as a native app, and the user interface will not match that of a native app. They also are not suitable for apps that require offline access, as they must rely on browser caching for offline use, which can be unreliable. 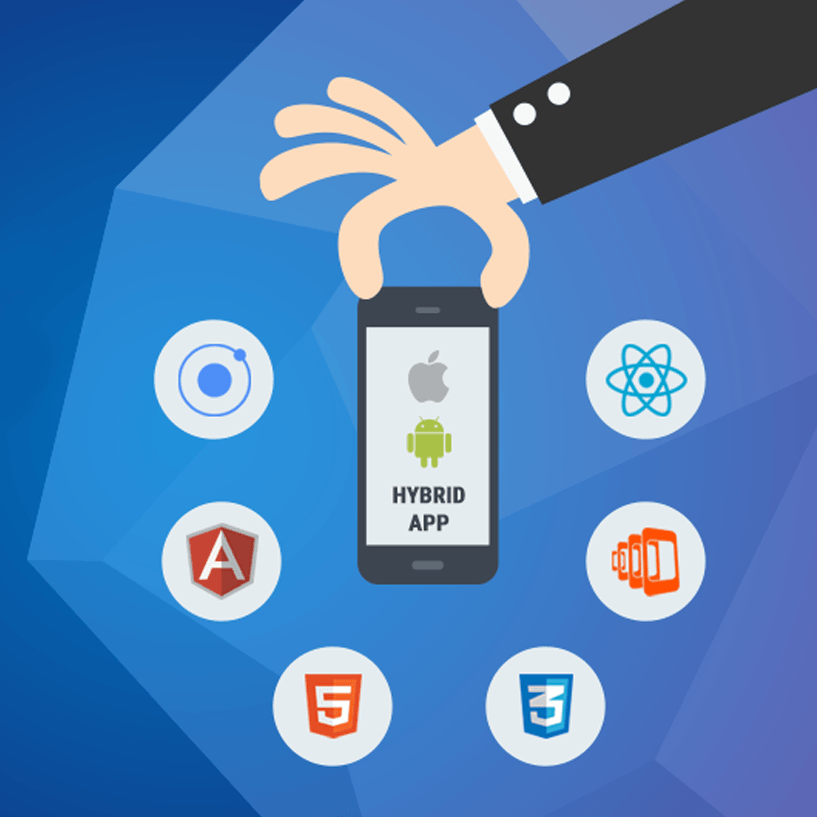 Want to Reach Us? Fill the Below Form